OCE appoints Dimac RED as its European Distributor and shares a booth at Electronica 2016. Pictured below id Dr Giuseppe  Di Bartolo, founder and owner of Dimac who celebrated his 21st birthday at this his 40th consecutive attendance at the Electonica tradeshow. Something does not add up here! 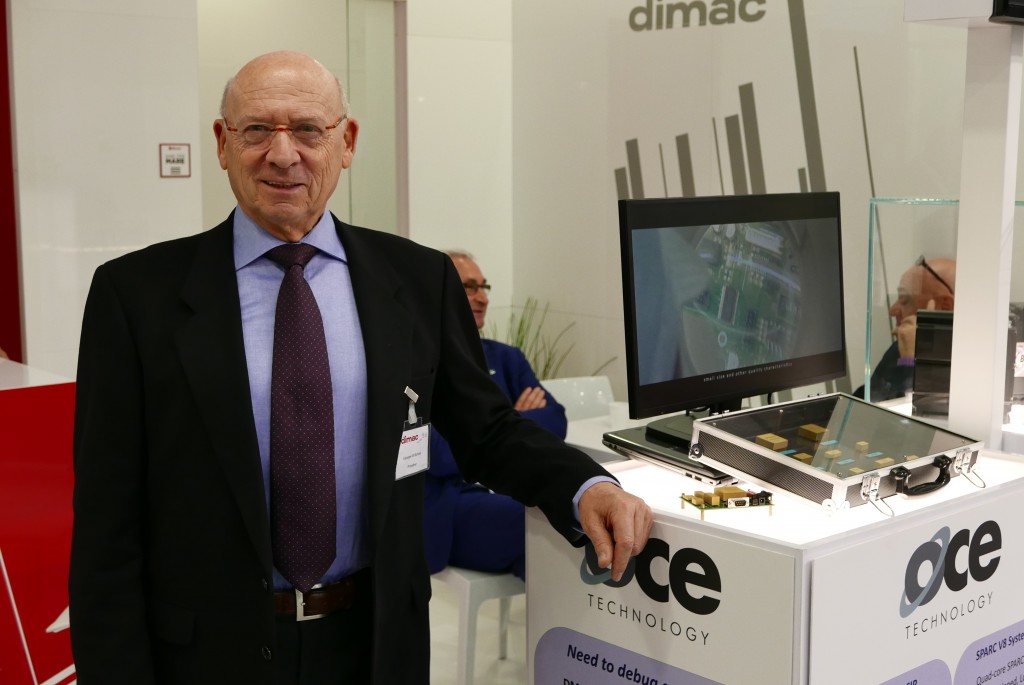 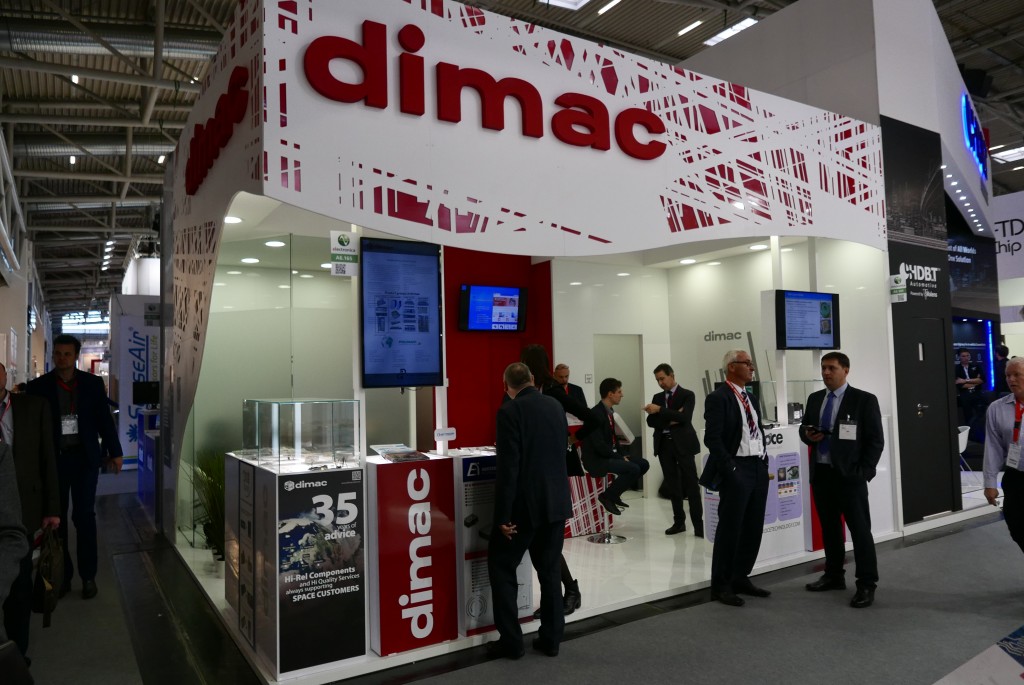 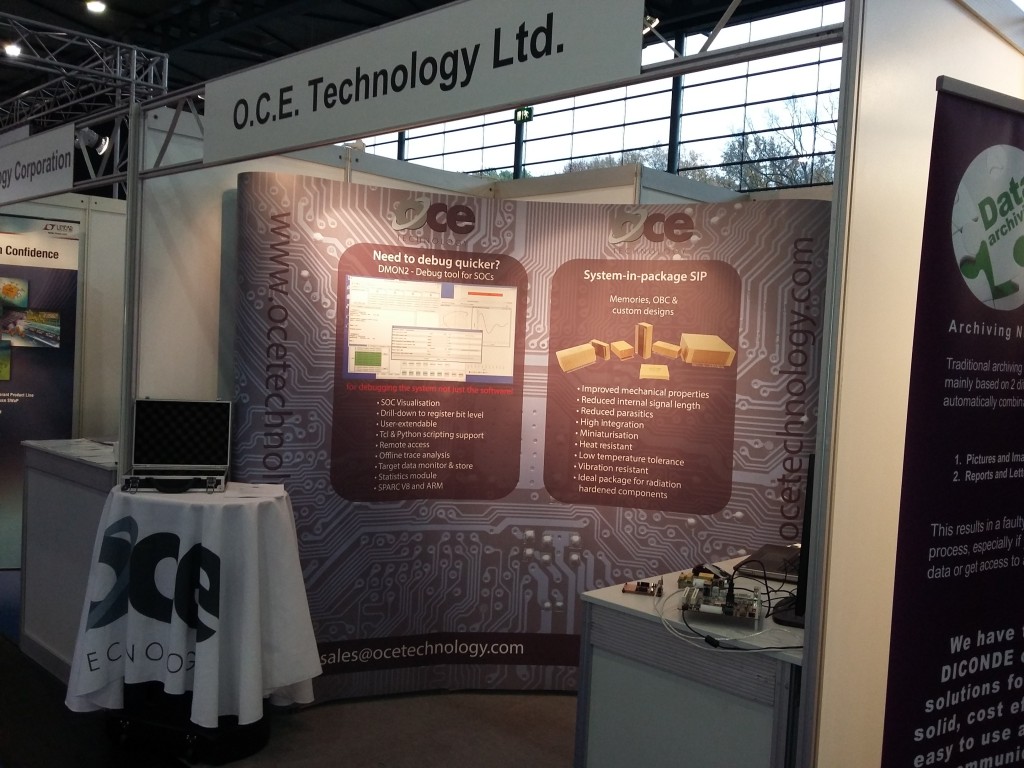 The OCE booth at Space Tech Expo 2015 in Bremen stirs much interest in these new products in the European market.

OCE Technology gets a great reception from DASIA delegates following the demonstration of its debug tool DMON at Barcelona. The international space system engineering conference was attended by over 100 technical decision makers from Europe. OCE also showcased its range of system-in-package (SIP) products to the assembled delegates. 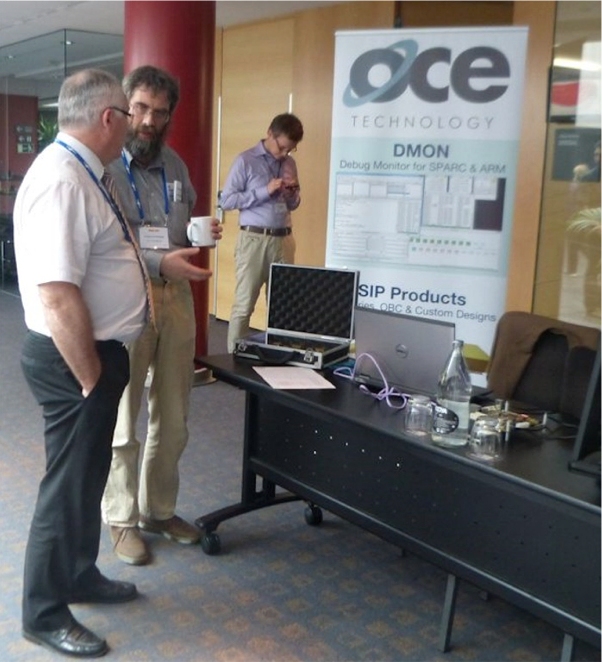 Dublin, Ireland – Bray based O.C.E. Technology have been awarded a contract to further develop their debug monitor tool DMON for space applications and beyond. The contract is initially worth €300K and will see the company that only started in 2013 expand its workforce with the recruitment of 4 new software development positions.

O.C.E. Technology develops software for technical applications and supplies chip-level components targeted primarily at the aerospace and high-reliability sectors. The initial software tool was targeted for use with SPARC processors. These processors are used primarily in aerospace and high-reliability applications. The product, DMON, has recently been released in the Chinese aerospace market with a lot of interest.

DMON2 is a software tool used by embedded system developers to improve their productivity. It enables them to debug applications in a faster and more efficient manner. Test & Debug account for 25% of developers’ time and developers consider debug tools to be their most important tools.

DMON2 will provide unique supports for efficient development and debugging of system-on-chip solutions where a single chip contains multiple blocks each performing a different function. With upwards of 55% of embedded projects running late the demand for DMON2 is obvious.

The new DMON2 tool is targeted to work with an array of differing processors including SPARC and ARM processors, the tool has an advanced and easy to use graphical interface and will facilitate rapid debug of embedded system applications.

In addition to the Software tools developed by O.C.E. Technology, the company can supply a range of advanced systems-on-chip (SOC), systems-in-package (SIP) devices, commercial off the shelf (COTS) parts, and customised high-reliability components. These parts are tested and screened for differing environments including flight space-qualified.

Arianne’s Cup 2015 – OCE Technology’s Commercial Director successfully Skippered the Curtiss-Wright boat in Martinique. – Although not winning any Silverware, a very good time was had by all with much “networking!” 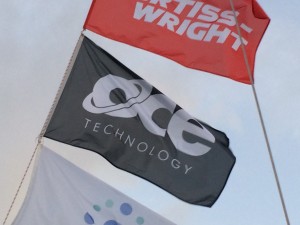 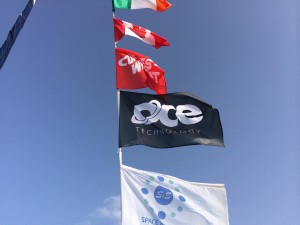 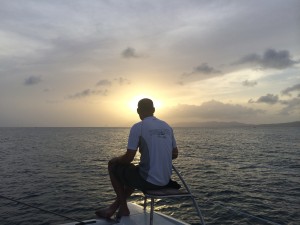 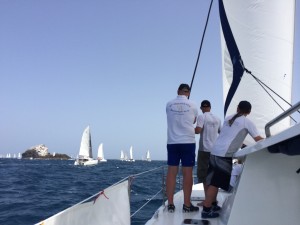 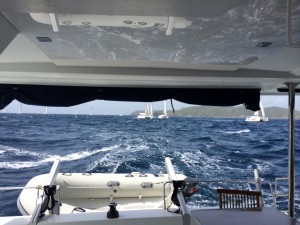 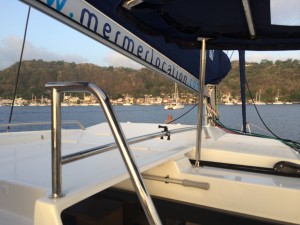 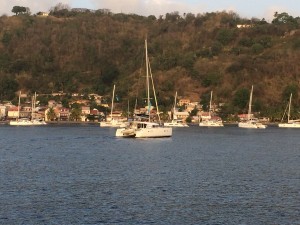 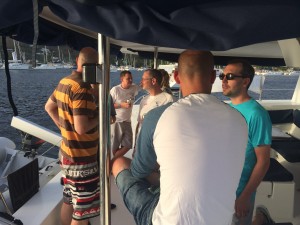